Leah Kazuno is a member of Saint Snow, a school idol group. She is one of Saint Snow's two members, the other being her older sister, Sarah. Leah is a first-year student at Seisen Girls' Academy. Her image color is white.

Leah has always been shy and had a hard time talking to others. She initially distances herself from her classmates and keeps to herself while she is at school. In a conversation with the first years in Aqours, her rival group, she mentions that she had always felt uncomfortable hanging out with people. However, upon realizing that her classmates are willing to accept her, Leah gains more confidence in herself and boldly declares that she will form a new idol group with them. Physically, Leah appears to be extraordinarily adept at parkour and gymnastics, able to somersault over the members of Aqours with only a running start. While singing, Leah is the rapper of Saint Snow.

Leah possesses a pronounced sense of competitiveness, apparent in her hostility towards the members of Aqours. Her competitive attitude leads to her subsequent disparagement of Aqours in the aftermath of the Tokyo idol event. Outside of competition, Leah adopts a stoic front towards fellow school idols. She is generally silent in the conversations between Saint Snow and Aqours, leaving the duty of displaying hospitality to Sarah. However, Leah is quick to react to comments she perceives as inane. This has led to her going as far as to call out Aqours' leader being an idiot when she questioned Saint Snow's desire to win the Love Live!. Much like her sister, Leah displays a high level of conviction for Saint Snow's cause. Even as she maintains her stoic facade, she fights back tears upon knowledge of Saint Snow's failure to enter the winning group for the Tokyo idol event. Leah seems be extremely self-confident as well, performing a bold somersault over Aqours in their first meeting to assert her dominance over her competition. She flashes a smirk towards Aqours whenever she impresses them with her performances. Despite her bold stature, she deeply cares about her sister. 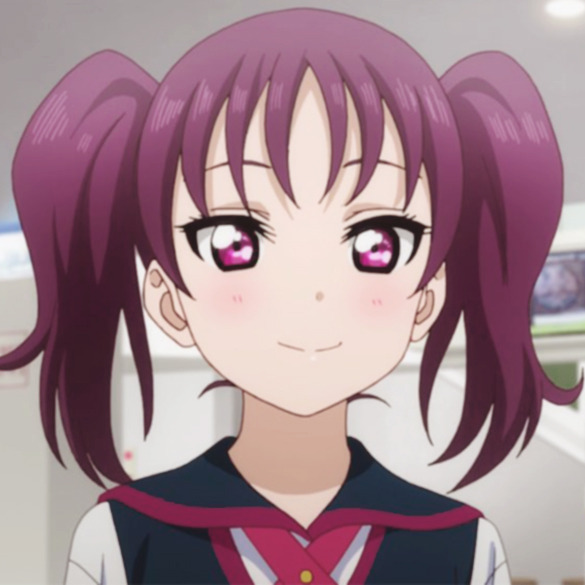